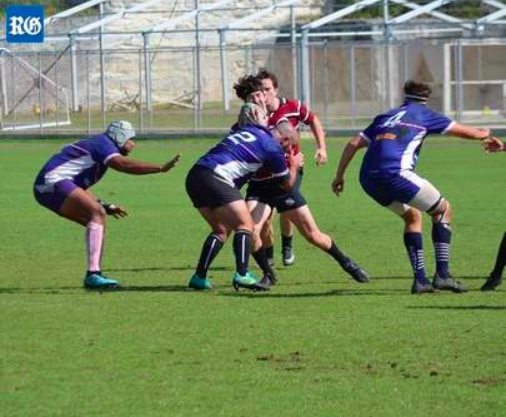 Bermuda enjoyed the perfect start to their Americas Rugby Championship qualifier preparations with a dominant 53-12 victory over Harvard at North Field yesterday.

Ahead of the qualifying play-off match against Cayman Islands in May, Barnwell took the opportunity to cast his eye over an experimental Bermuda squad with the likes of Jake Krige, James Coulton, Greg Palmer, Dzzuri Gill, Isaiah Rickards, Johnny Barnes, James Annandale and Cornell Greyling all making their international debuts against the visiting collegiate side from the United States.

Despite the wholesale changes, encouragingly for Barnwell it was his side who showed the greater cohesion, racing into a 31-5 half-time lead, before going on to add a further four second-half tries to cement a convincing victory.

“The most important for us today was to give all 27 players game time and that’s exactly what we did,” Barnwell said.

“We looked a lot slicker in the first half in terms of our attacking play. The second-half, we had to be a bit more defensive, but for the time we’ve had together in camp, that was pretty good performance on the whole.

“We base our game on scoring tries and to score over 50 points, we had to be doing something right.”

After a tentative start, Bermuda burst into life with two tries in as many minutes.

The first of which came in the seventh minute as a flowing move resulted in Conor McGlynn feeding Scott Clarke, who showed great hands, before racing through to score. Dan Cole added the simple conversion to give Bermuda a 7-0 lead.

Harvard found themselves further behind as Coulton broke through the visiting side’s defensive line before offloading to Mikey Dill to score between the posts. Cole again added the simple extras.

The momentum continued with a third try coming ten minutes later with Cole this time scoring himself, evading two poor tackle attempts to crash over. This time he failed to add the conversion.

The deficit grew further in the 34th minute as an incisive move resulted in Dill racing clear to score his second try of the afternoon. Cole missed the chance to add the extras.

Bermuda continued their ruthless streak with their fifth try of the first half with Trae Stephens releasing Jamie Baum, who showed impressive pace to score between the posts. Cole successfully added the simple conversion to extend the home side’s lead to 31-0.

The latest setback finally appeared to ignite Harvard and their endeavours were finally rewarded with an unconverted try to go into the break 31-5 down.

Harvard further reduced the deficit three minutes after the restart when they bundled over to score a converted try and take the score to 31-12.

Bermuda quickly regained control with Cole offloading to Coulton to power through and add an unconverted try.

Harvard were handed a major boost on the hour mark with two Bermuda players being shown yellow cards in the space of a minute, reducing them to 13.

However, despite the numerical disadvantage, it was the home side who further added to the scoreline within four minutes.

Stephens again showed his physical prowess to evade three tackles before finding Coulton to crash over. Cole again successful with the extras to extend the lead to 43-12.

Minutes later, it was 48-12 as poor kicked clearance was seized upon by Krige to score an unconverted try in the right corner.

The home side set about finishing the game strongly and had just enough time to score one more try as another flowing move from left to right saw Mikey Keyes charge through two tackles to bundle over in the corner and wrap up an impressive victory. 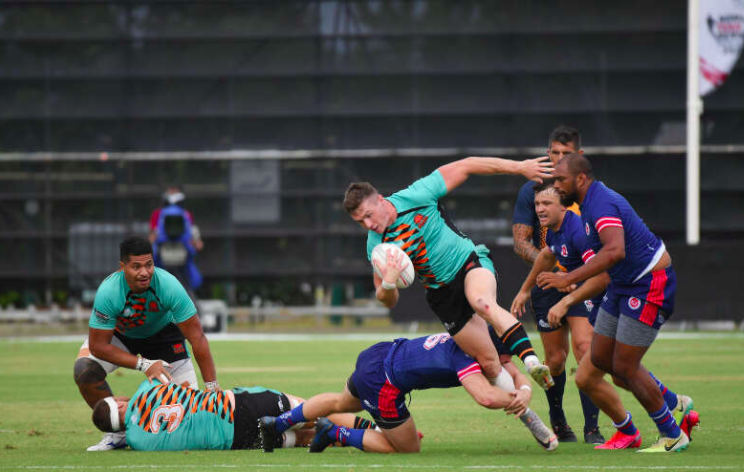 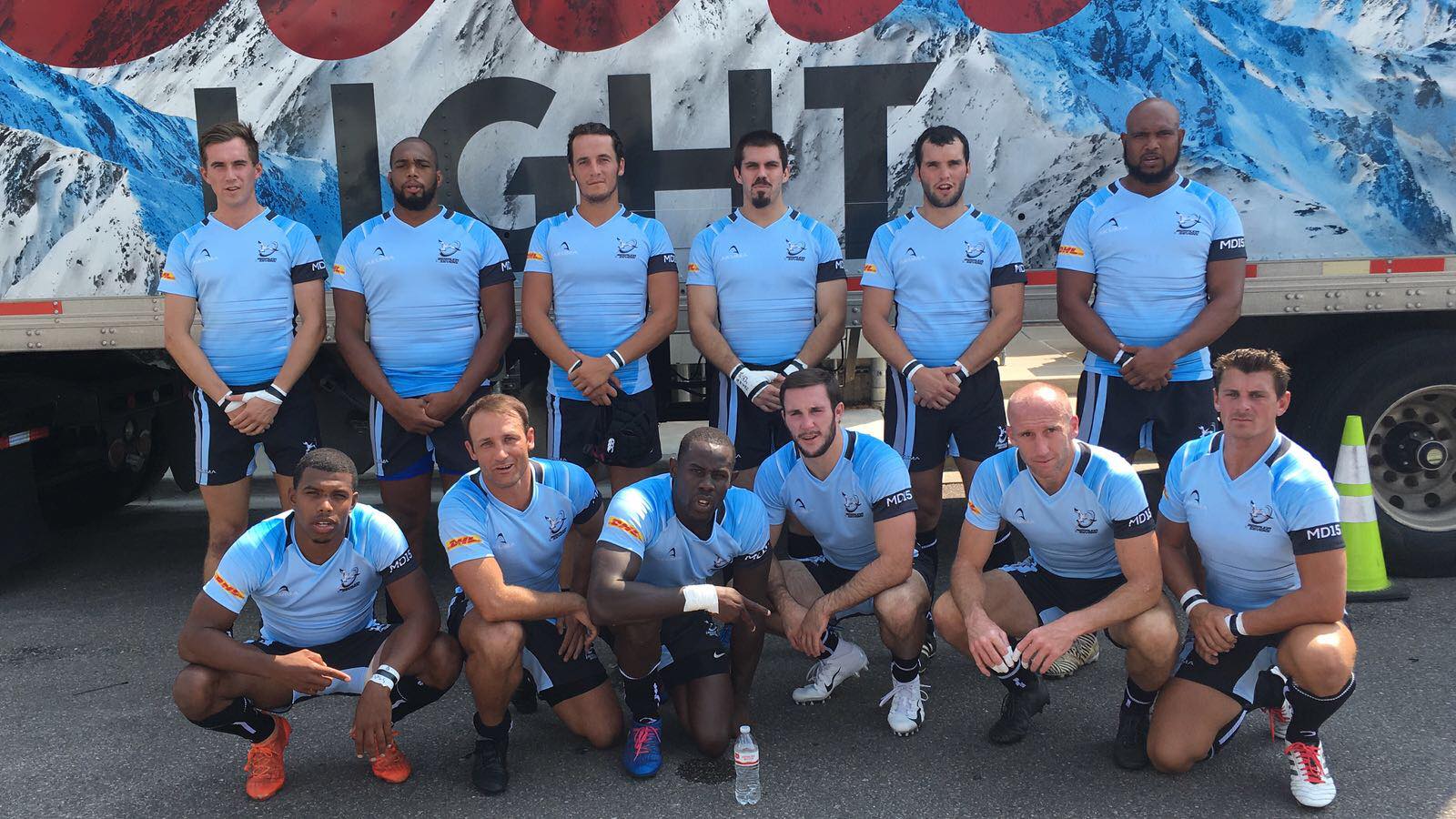 Bermuda aim to be talk of RugbyTown