Both men’s and women’s police teams are facing the best of the rest in Bermuda’s oldest rugby event.

The annual games are played in memory of George Duckett, a former Commissioner of Police who was assassinated in 1972. Duckett was a popular, larger-than-life character and an ardent rugby fan.

In 1973, the Bermuda Police Rugby Section started an annual memorial game, which is the longest running memorial game in Bermuda.

The BPRFC women’s first and second teams will play select sides from the other women’s teams.

A trophy presentation will follow all the action to conclude the day.

“This is a very important day for the club,” Stephan Smit, the men’s captain, said. “It acknowledges all past Police members that worked tirelessly on and off the pitch to keep the Blue Family tradition alive.

“The men’s first XV will look to go back-to-back building on the momentum from last year. Although this is a hotly contested match, it is the men’s second XV match that will get the crowds pouring in. The ‘Faded Blues’ will be taking on a team filled with Legends from all the other clubs.”

Meanwhile, women’s captain Meagan Jackson is aiming to mark the landmark anniversary for the club in the best possible fashion.

“This season marks the club’s 60th anniversary, and winning is the best way to make it memorable” Jackson said. 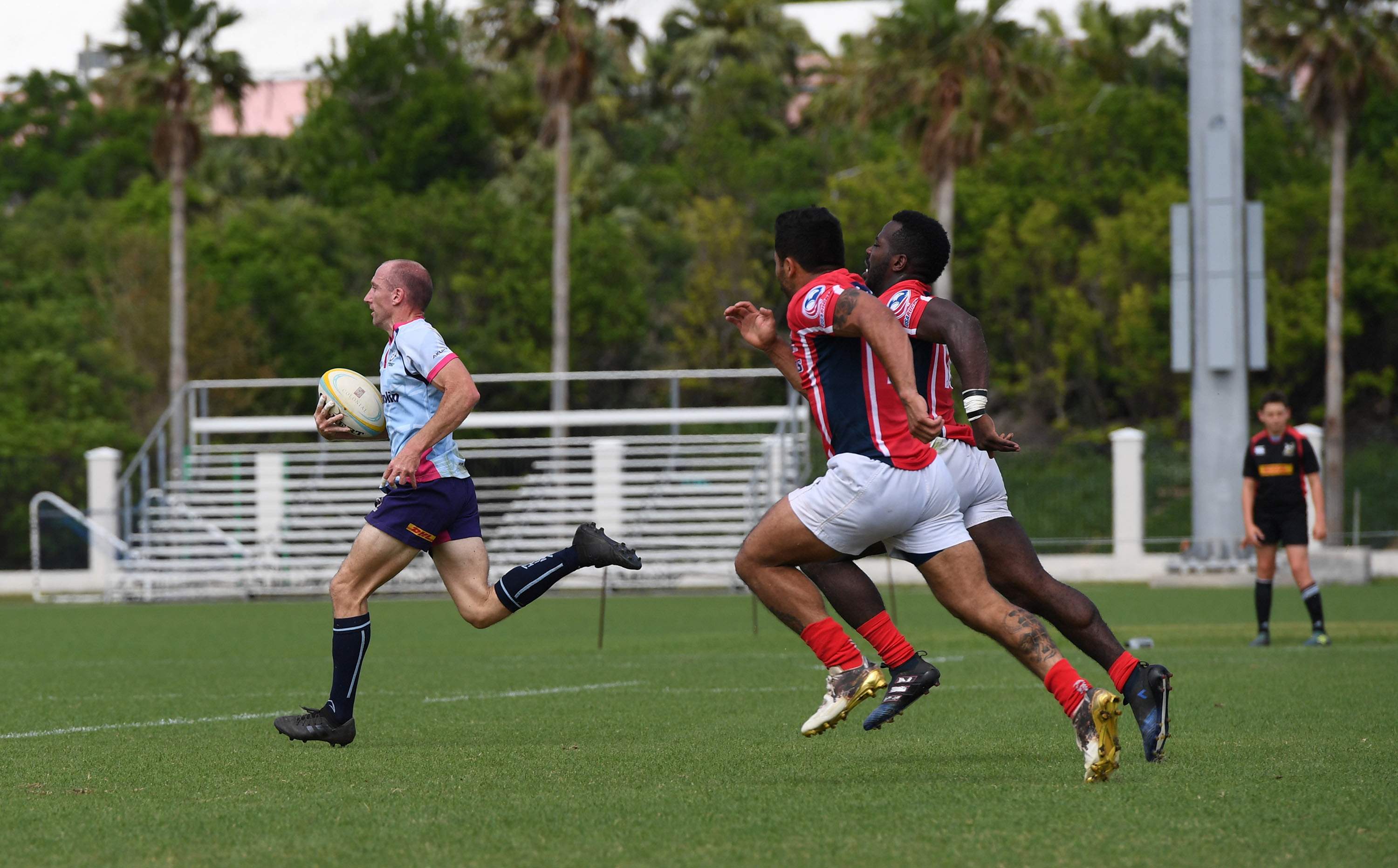