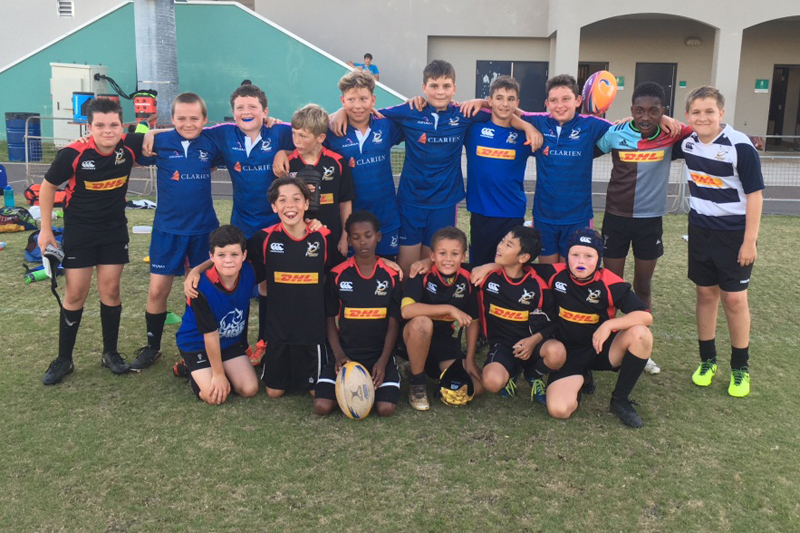 The Bermuda Rugby Football Union [BRFU] today announced that the Under 10, Under 12 and Under 14 youth teams will be taking part in the Junior Rugby Festival which takes place from May 17th – 21st in Freeport, Bahamas

The competition is now in its seventh year and this year will be the fourth year that Bermuda will be taking part in the competition which sees them compete against Bahamas, Cayman Islands, New Providence and Key Biscayne.

Over 400 young athletes will take part in the two day tournament; with more than 50 of the players coming from the Bermuda squad alone.

BRFU President Sean Field-Lament said, “It is absolutely fantastic to see so many of our youth traveling to Bahamas to take part in this international tournament. It is an absolute privilege to be able to represent Bermuda and I know each player has put in a lot of work to make the team. I am certain that they will represent Bermuda very well.”

The squads are made up of boys from five of the island’s schools who compete against each other in the Digicel Middle School League.

BRFU Youth Development Coach Patrick Calow said, “It is great to see so many of the young players involved in the U10s, U12s and U14s teams. Many of whom have developed from the middle school league to representing Bermuda on the international stage.”

“We have a few players in the U14 squad who have experience of this tournament from last year so we know that the competition will be tough but we’re really excited to get stuck in. A big thank you to all of the coaches and parents/family who have supported the group to make this tour possible, in particular, Thank you to Chris Naylor, Susie Noel-Simmons, Jeff Sangster and many others.

“I would especially like to thank all the various sponsors who have helped us make their tour possible for the young people but in particular we’d like to thank the Green Family for their generous donation and support.” 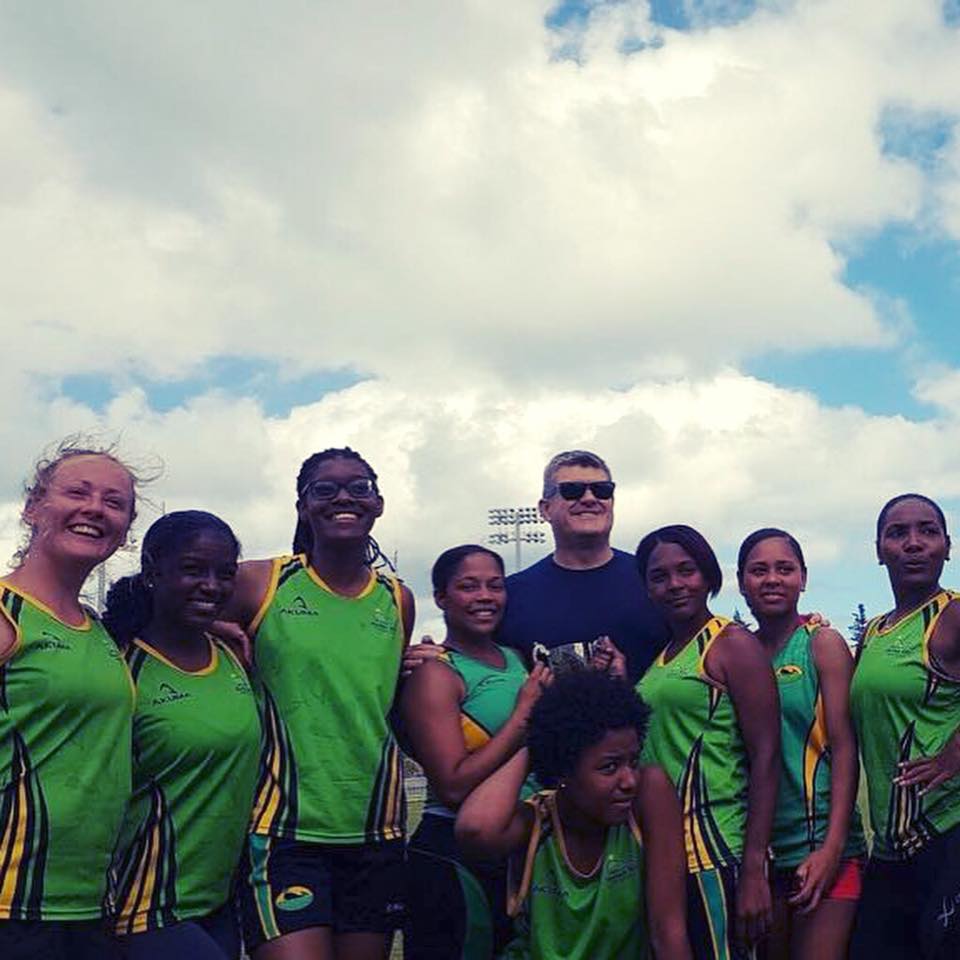 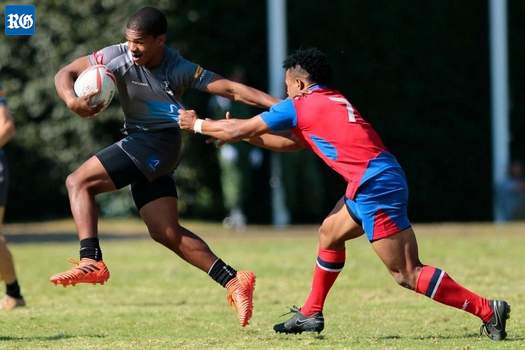