The Bermuda men’s rugby sevens team have returned to Glendale, Colorado, this weekend for their fifth appearance at the RugbyTown 7s as they continue preparing for the Rugby Americas North Sevens in Barbados next month.

Bermuda have recorded some of their most notable victories at the tournament in recent years, against sides such as Mexico, Bahamas, the US Navy & Coastguard as well as a 12-12 draw against the USA Hawks. Bermuda also recorded back-to-back Shield wins in 2014 and 2015.

“The RugbyTown Sevens is an incredible tournament and plays a key role in providing our players with much needed experience on the pitch in the lead up to RAN Sevens,” said Bermuda player-coach Tom Healy. “The high standard allows us to assess our fitness and skill in a competitive environment and continue to develop our programme.

“Our programme has evolved over the years to include strength and conditioning training and competition in domestic and elite level tournaments, all of which has proven to benefit us against the strong squads we face in the RAN Sevens.

“We are extremely grateful to XL Catlin for their continued support in the Atavus programme, which has allowed us to secure former Fiji Sevens player Waisale Serevi as our RAN tournament coach.”

Bermuda’s director of sevens, Jonathan Cassidy, will serve as coach for the Glendale tournament, while Serevi will resume training with the team mid September to continue preparations for RAN, which serves as the qualifying tournament to the 2019 Pan Am Games and Hong Kong Sevens.

“This is the ideal tournament leading up to RAN,” said team manager Neville Zuill. “We have the chance to play at a high altitude, against strong opposition in a world-class facility.”

Bermuda will pay tribute to Mark Dombroski this weekend as their traditional sky blue jerseys will feature MD15 on the sleeve.

Dombroski tragically died in March while touring in Bermuda for the Ariel Re Bermuda Sevens. 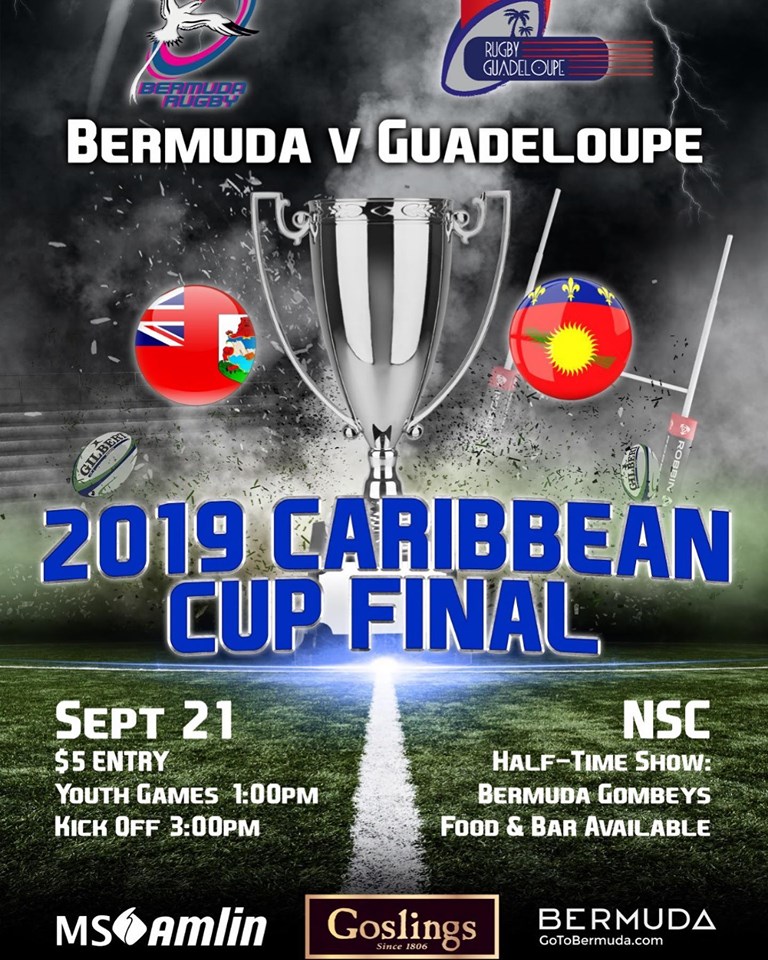 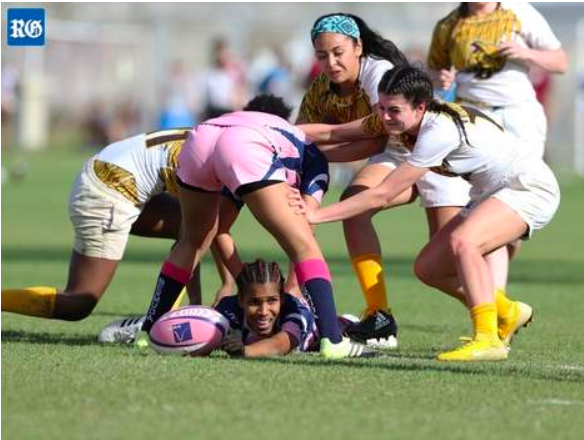 Ariel Re tournament set to return