Bermuda rugby men’s national team have been handed the major boost of home advantage in their quest to be crowned Caribbean champions for the first time since 2012.

Having beaten Jamaica 43-14 in their Rugby Americas North Championship campaign opener, at the National Sports Centre in March, Jamie Barnwell’s side were awaiting to learn of their opponents in the final with Guyana highly fancied to overcome Guadeloupe in their respective regional encounter.

The expected outcome would have resulted in Bermuda having to travel Guyana, however, having suffered a shock 19-5 defeat, Bermuda will now play host to Guadeloupe in September in the Rugby Americas North Championship Final.

“We won’t need to travel to Guyana which is a massive bonus,” said Barnwell, Bermuda rugby 15 men’s head coach. “The other advantage to being at home will be the crowd and the support we will get from the public. You could see against Jamaica just how strong that support was, they were our sixteenth man on the day.

“It can become a fortress for us and with that added buzz we even more incentive to put on a good performance,

“The big positive for me is that without the added issues of having to travel we should have everybody available and this match has given us the best possible circumstances to achieve our goals.

“So far the team has delivered everything we’ve wanted of them and I’m in no doubt they will turn up for the game and achieve what they want to do.

“To be crowned Caribbean champions would be amazing. That was the goal of the entire squad and so to be able to deliver that would be incredible for everyone.”

Despite the advantage of home comforts, Barnwell was quick to concede nothing is yet guaranteed, and having watched their opponent’s victory over Guyana, has warned of the prospect of hard-fought encounter come September.

“I watched part of the game live and from what I could see Guadelope looked very organised,” he added. “I wouldn’t say we are clear favourites at all. Anyone can beat anyone and from what I saw they proved to be a very good side. Nothing is clear cut and we will prepare for a close game.

“I learnt from the match but we will go back over and analyse the match again. From what I saw they are similar to us in the fact that they are strong from set pieces and have a very good pack.

“One key thing for me is that are prepared for when we don’t have the ball. Of course you always look for how you can score tries but it is also important that we have the right character out of possession.

“From their point of view it will be difficult for them travelling here but we have to be prepared for a competitive match.

“We know we will face a difficult challenge in breaking them down but it is one we will relish.”

Preparations will begin in August with an initial 42-man squad and while almost half of those players won’t make the final squad, Barnwell spoke of the importance of having so many players included in the run up to the match.

“When the squad comes back it will be a large pool of players including the development players because a key component of our success is having everyone involved,” he said.

“It is all about the process and having each person playing their part, whether they’re in the final squad or not, everyone player is respected in the same way.

“We’re all really looking forward to the match. To become Caribbean champions we have one more final difficult task but we will try to achieve that next step and we will all be desperate to get one more win.” 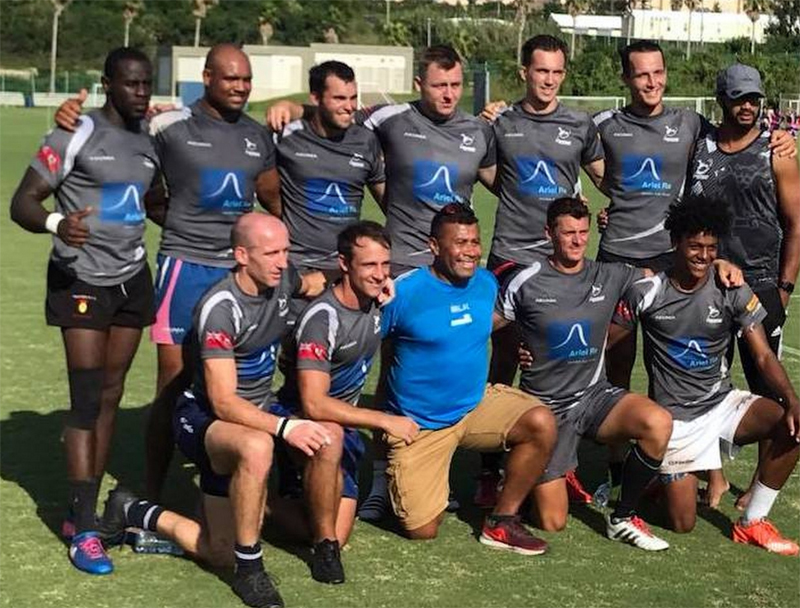 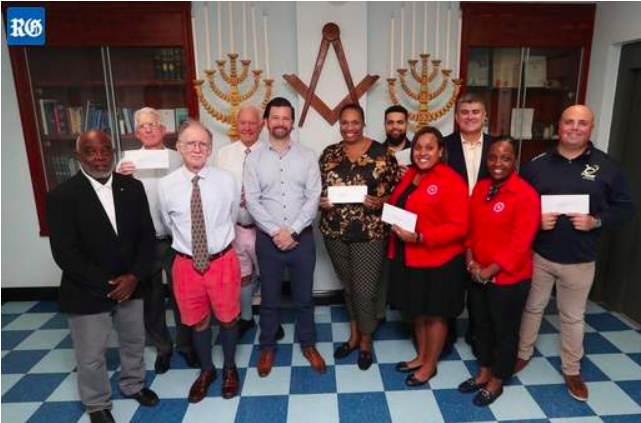