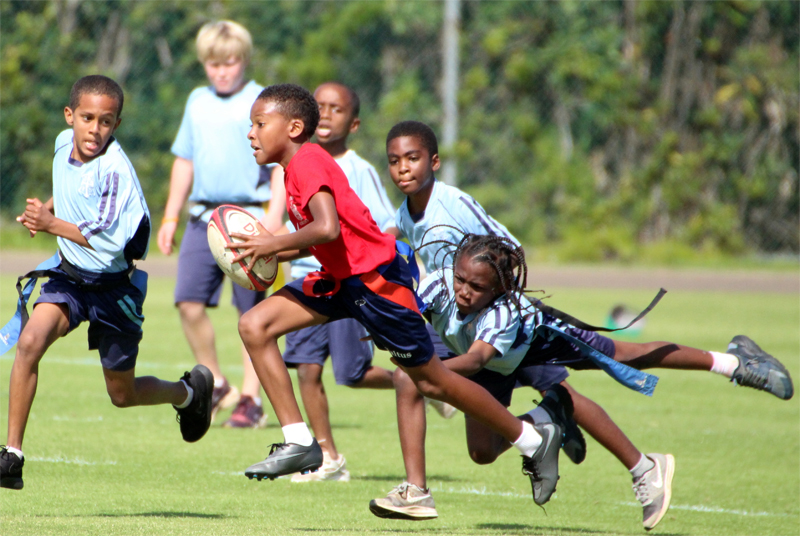 Warwick completed the Primary School sweep with a 5-3 win over Saltus Grammar School in the Girls Final. Bella Charleson led all scorers with three tries, with Izzy Simmons and Esi Naylor adding a try each. Saltus Grammar School got two tries from Allana Braxton and one from Giana Cedenio. 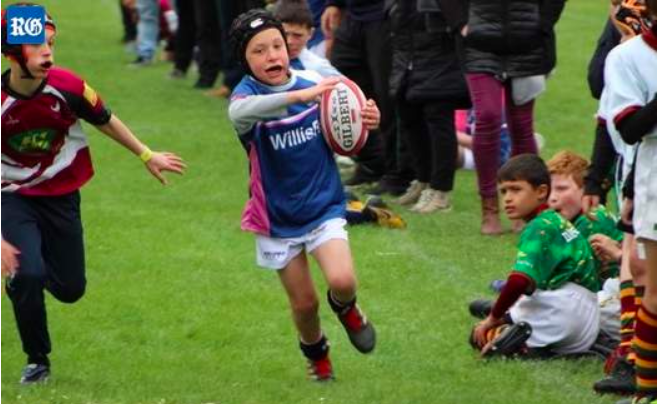 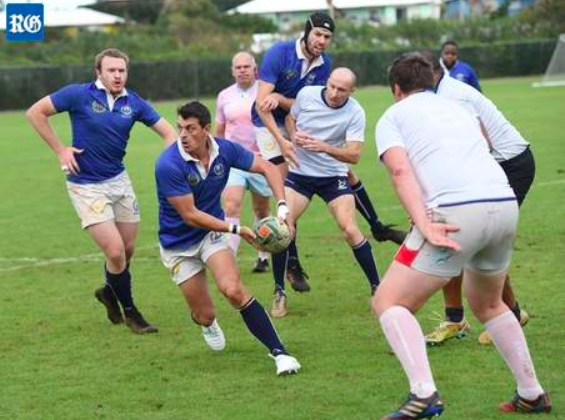