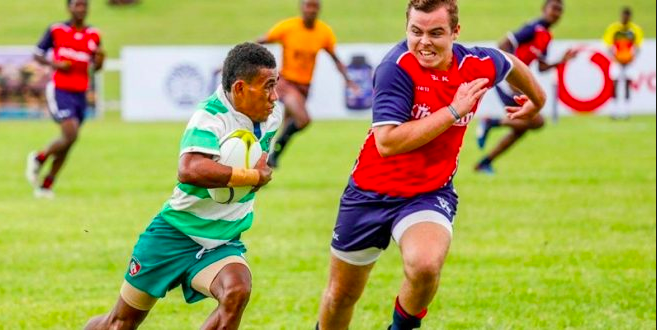 Padraic O’Shaughnessy is enjoying rugby in the Netherlands with the Maastricht Maraboes.

In the Championship round, O’Shaughnessy’s luck deserted him after a promising start against Breda with a strained hamstring and after four weeks of rehab, he played against Breda again and had a recurrence of the same injury.

After six out of ten games, the Maraboes are tied for first place with a top of the table clash this week against Tooval. O’Shaughnessy is working hard to be back for the business section of the championship.

The Maraboes results for the playoffs to date and O’Shaughnessy’s contributions are as follows: